Members of Manikins, Henry Fiat’s Open Sore, and Unabombers. Second (the yellow one) album out of the two that were released simultaneously in 500 copies each by Push My Buttons and Skrammel in 2012.

Nominated to the Swedish independent Manifest price the same year.

Shipment to other countries

For more information about shipment to other countries than Sweden, please click here >> 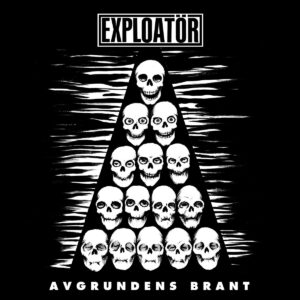 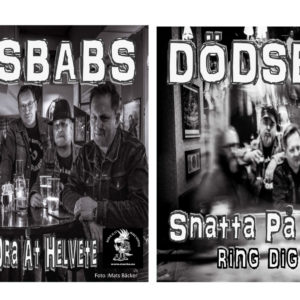